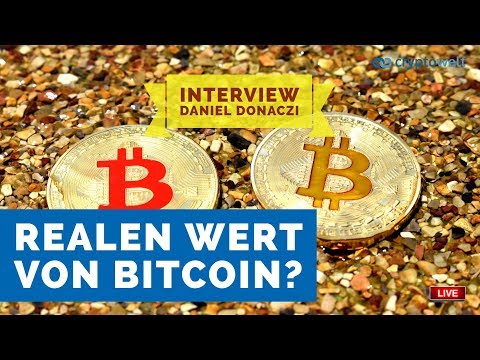 Let's Talk Bitcoin! #147 CryptoVR - Podcast about the intersection of cryptocurrency, token controlled access and virtual reality with Adam B. Levine and Wendell Davis

Hey /r/bitcoin! We are the developers of the Dark Wallet. Ask us anything!

We are building a lightweight bitcoin wallet with a core focus on security and anonimity, using a completely rewritten next-gen implementation of the original bitcoin core. Our fundraising campaign on Indiegogo is finishing in 5 days and we almost reached our goal as of now!! But extra money will help us mantain more developers and have a completely stable and secure version out soon.
Get more info & support us on http://www.indiegogo.com/projects/bitcoin-dark-wallet
We are spending this money in food and shelter for the developers, hardware for obelisk blockchain servers and events. We just finished our first development meeting in Milan, Italy and would like to thank all the bitcoin developers and community members who stopped by to share thoughts with us. Special thanks to Taylor and Wendell (Hive wallet), Jason King (aka Sean's outpost), Peter Todd, Kyle Drake (aka Coinpunk) and all the people who made it from thousands of miles away to join us.
A little video from our event: http://www.youtube.com/watch?v=-AyMF24EE6c
We would like to use this thread to answer any questions that redditors might have about the Dark Wallet or Unsystem, so ask away!
edit: You should also check out this interview that Wendell Davis (creator of Hive wallet) gave at our event!! http://www.youtube.com/watch?v=vn3m_K5AJec
and we are documenting the development in our wiki: https://wiki.unsystem.net

Much excitement! With the holiday season upon us, what better time than now to get an amazing insight into the world of cryptocurrencies and gaming!? It’s not too late to participate in cryptocurrency games and tokens, and to give or receive the gift that keeps on giving. Happy Holidoge to all and to all good Doge!


In The News This Week

For those of you who missed it, here are some links that will get you up to date with the latest cryptocurrency news:
If you have a Dogeparty or Dogecoin related service or project you’re working on and you would like to get the word out, contact CryptoKim (cryptokim) to place your article in the Dogeparty Pulse.

Review the Hangout summary above.

Joel Dietz of Swarm seeks Dogeparty enthusiast to help build wallet software custom designed for coin-power voting. If you are interested, email Joel ([email protected]).
Are you looking to get started with Dogeparty but don’t know where to begin?
Are you a great Python and JS developer? Contact the Dogeparty team (humint_is)
Are you a developer or just interested in learning more? Come join us in our Skype chatroom. Join our Skype room
Contact us and get involved! Follow us on Twitter View our subreddit /xdp
Look for the Dogeparty Pulse every Wednesday morning (Pacific time)!

This equation will change how you see the world (the ...